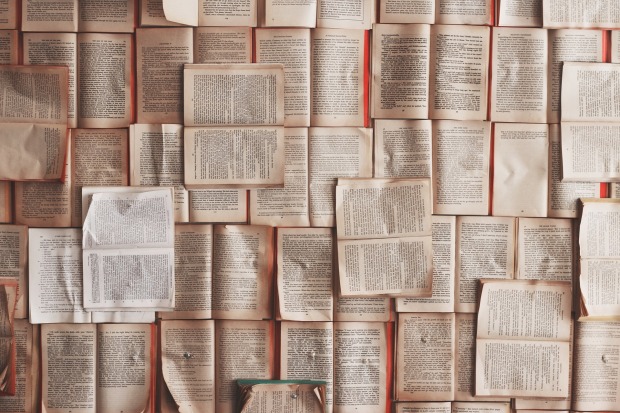 Four more books down in August, bringing my total to 33 books read for the year!

This was a good month for reading – not in terms of how many books I accomplished, but in how much I loved what I read. One of the books outlined below (A Place for Us) is the best book I’ve read in years, and the first book in ages to legitimately make me cry (in a good way). Finding a gem like that is one of my favorite things about going through so many books. When you find one that truly speaks to you, it’s like you have a “book hangover” when it is done – I struggled to pick up another book after it because everything felt like it paled in comparison!

On that note, let’s dive into the reviews:

A Place for Us by Fatima Farheen Mirza
This book blew me away. The story follows an Indian-American Muslim family living in California as they struggle to reconcile faith, belonging, cultural differences, personal desires, and relationships. It sounds simple, but the story was so nuanced and deep that I felt  strongly connected to and invested in each character in the novel. I describe the book as “devastatingly good” and found the last quarter of the book to be so compelling and tragic that I stayed up way too late reading it just to finish. I wrote down many passages from this book because they were so beautiful, and I kept thinking about the story days after I had put down the book.

I can’t recommend this novel enough. I had read it as an e-book and ordered a hard copy immediately upon finishing it, just so I can have the book on my shelf.

Get the book: A Place for Us

Why Not Me? by Mindy Kaling
I’ve always been a fan of Mindy Kaling, and this book was no exception. I listed to it as an audiobook read by the author, and it was a joy. Mindy’s voice is so unique and appears so genuine that I felt like I was in the stories she was telling as I listened. I especially liked her stories about writing for and performing on The Office and The Mindy Project, two sitcoms that I have really enjoyed. Mindy’s book made me laugh, gave me some insight into the entertainment business, and all around was a good time. A simple, funny read.

Get the book: Why Not Me?

The Keeper of Lost Things by Ruth Hogan
This was the only book I read this month that I didn’t love. The story follows a young woman who inherits an old house filled with lost things that the previous owner collected. She then embarks on a journey to reunite the owners of the items with the things they have lost.

While the story was cute, I found this book to be rather unsubstantial and (surprisingly) difficult to follow. The book followed two different timelines and was interspersed with the stories of the people who lost items, which made the story line feel choppy. I never felt particularly attached to any of the characters. I think I am in the minority on my opinion of this book, though, as it got great reviews on both Goodreads and Amazon!

Get the book: The Keeper of Lost Things

Out of Sorts: Making Peace with an Evolving Faith by Sarah Bessey
This book was different from the type of book I usually read, as it explored the author’s journey through the ups and downs of her faith. I found Sarah’s story and writing style to be incredibly welcoming and accessible. The way she described her years of striving to build a relationship with her faith and with Jesus were beautiful and inspiring, and I appreciated her honesty in the ways she struggled with belief and organized religion.

At times, I did find the book a little too preachy (verging on unbelievable), but those sections were few and far between and were dwarfed by the overall theme of the book. In general, I walked away from this book feeling better equipped for my own faith journey. This was another book where I wrote down a lot of passages to remember and refer to moving forward.

Get the book: Out of Sorts

That’s everything I read in August! Did you read anything great this month?

Welcome to Rachel, Striving: a lifestyle blog about everything in between.